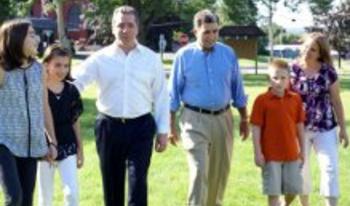 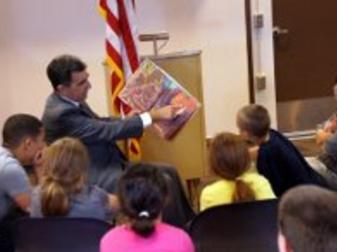 Supporting Families
* The budget takes into account the challenges parents face as they make decisions regarding their families.  Specifically, the  plan provides an additional $1 million for infertility service as well as $750,000 for family planning services.
* The budget also provides 3.9 million to support the payment for Early Intervention Services, which are critical in helping infants and toddlers with developmental delays that can be remedied early on with appropriate care. 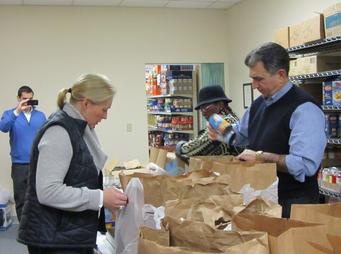 Women’s Equality Act (A.8070)
* This 10-point act would ensure greater fairness for the

women of New York by not only achieving pay equity, but by

also protecting a woman’s right to make decisions about her

human-trafficking laws and increasing protections for victims of

domestic violence. * However, the state Senate has failed to pass

equality.  It’s now up to the Senate to make sure this happens

because women deserve the same rights as men.

Equal Pay Day in New York
* It’s outrageous that in 2014 a wage gap still exists between men and women.  That’s why it’s been one of my top priorities to work toward pay equity – because this isn’t just a women’s issue – this is a family issue.
* Closing the wage gap would put more money in working families’ bank accounts.
* Recently, I renewed my commitment to this cause by supporting a resolution declaring April 8, 2014, as Equal Pay Day in New York.
* This resolution is another step in shining a light on the deeply unfair wage disparity women face.